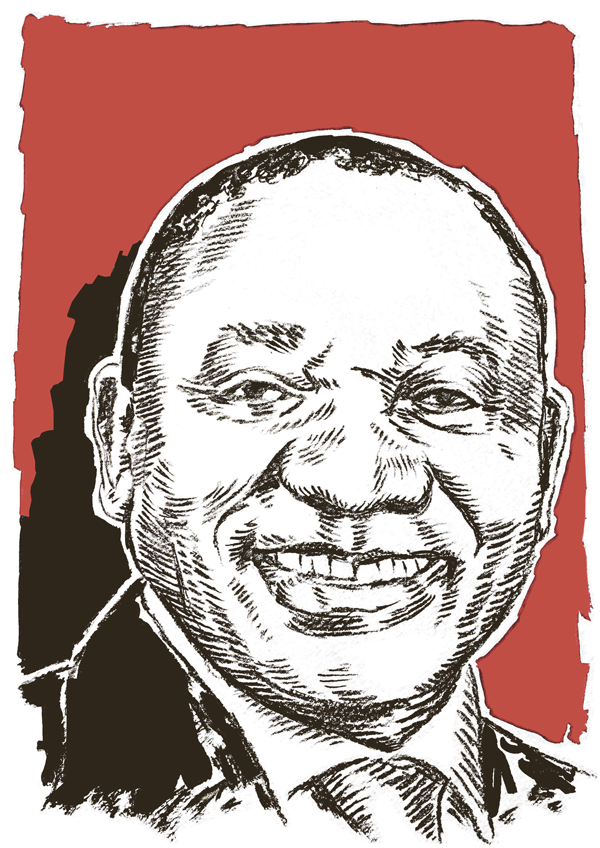 It’s hard to tell whether the general disappointment in Cyril Ramaphosa is to be blamed on the unreasonableness of high expectations or failure by the man himself.

In his first 18 months in the presidency, the former businessman has been called in as a Mr Fix-it for sticky issues ranging from e-tolls to electricity, issues that could affect voter support as much as the economy.

But his solutions have however been met with the enthusiasm reserved for a damp squib.

For instance, he was tasked with heading a “war room” to resolve the crisis at Eskom amid a fresh wave of load-shedding in December last year.

He ticked short-term solutions but energy expert Chris Yelland said a permanent resolution needs five to 20 years and might involve unpopular decisions, which Ramaphosa might not want to commit to.

“The situation has not materially changed yet, except that demand for electricity in South Africa has declined significantly for a number of reasons,” Yelland said.

Ramaphosa’s e-toll commission didn’t address consumers’ unhappiness about having to pay at all. The Democratic Alliance, which has been vocally opposed to the tolls, said Ramaphosa’s intervention only yielded a solution on better enforcement. His turnaround efforts at SAA and the Post Office haven’t yielded noteworthy results either, but he did manage to calm the inter-ministerial spat about South Africa’s tourist-inhibiting new visa regulations, which look set to be relaxed.

Opposition parties had high expectations of this former Codesa negotiator, but he disappointed early this year when his intervention failed to yield a useful resolution to the Economic Freedom Fighter’s disruption of parliamentary sittings without heavy-handed intervention by security.

Parliamentary questions to ministers were another problem. As leader of government business, Ramaphosa was successful in making them respond, but then the opposition complained that the responses were too evasive and weak to manage oversight properly.

Ramaphosa has jetted around the world a fair bit, on business missions or to help resolve political problems in other African states such as South Sudan, Burundi and Lesotho. His mediation in Lesotho was successful insofar as the country held credible elections in February, but many complained that the deep-seated long-term issues between the police and the military have not been addressed.

His successful business career has provided the opposition – notably the EFF – with ammunition. Just as the Marikana commission cleared him and other ministers of responsibility for the 2012 shooting of mineworkers by police, the victims instituted a lawsuit, which will inevitably take a few more months’ worth of image-spinning energy from him.

On top of that, his presidential bid ahead of the ANC’s 2017 congress has started in earnest.

With a relatively small party support base, he will probably be up against the most popular leader in the ANC, African Union Commission chair Nkosazana Dlamini-Zuma, whose three-year absence from the country has only made the hearts of her supporters grow fonder.

In the interest of the country, Ramaphosa will have to stick his neck out above party politics and stop defending Zuma at every turn, but this could sink his long-standing ambition to become president. An unenviable catch-22 for a man of his make-up.