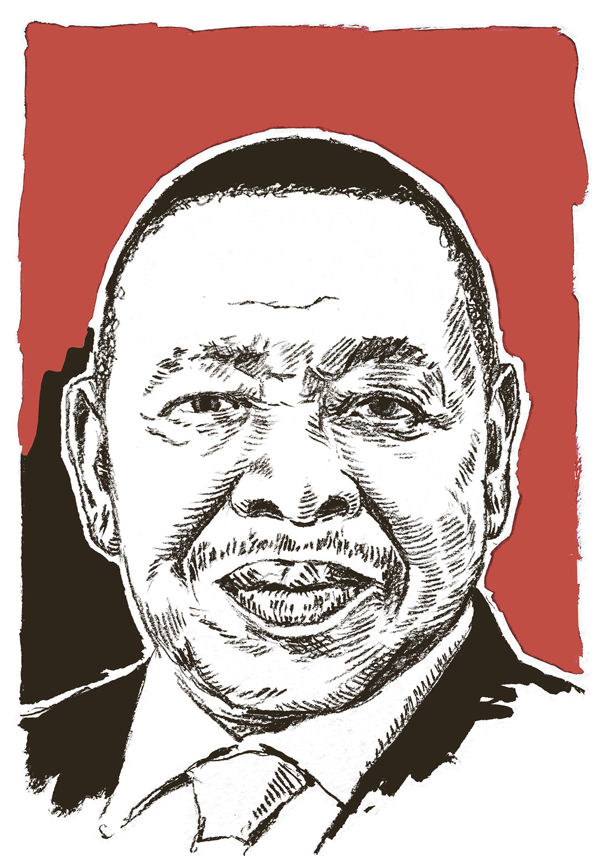 Excellent on ideas and policy development and also knowledgeable about the myriad problems in post-school education, but dysfunctional on implementation. That’s Higher Education and Training Minister Blade Nzimande for you.

Like most academics in the country’s universities, Nzimande – who, besides being a rabble-rousing “pseudo-communist” politico, also holds a doctorate in philosophy – has known for years now that inadequate funding for students was a ticking time bomb.

The #FeesMustFall riots at universities and two of the state’s key institutions, Parliament and the Union Buildings, broke out exactly three years after Nzimande was handed a report that recommended implementation of cost-free university study for poor students.

Produced by a task team chaired by Derrick Swartz, the vice-chancellor of the Nelson Mandela Metropolitan University, the report warned strongly against the continued exclusion of the “missing middle” students from state funding.

These are the students from lower- middle-class families the government’s National Student Financial Aid Scheme (NSFAS) does not fund because their combined household income exceeds the fund’s threshold of R122 000 a year.

This cohort of students was at the forefront of the #FeesMustFall protests, propelled by fear that skyrocketing fees would see them excluded from universities.

Without making reference to the Swartz report, Nzimande has previously spoken about this group of students. But the NSFAS R122 000 funding threshold remains in place. There is not even talk of amending it before registration season next year.

Granted, the treasury is refusing to accede to Nzimande’s request to increase his budget for university student funding to R36-billion from the current R4.094-billion and to R15-billion from R2.2-billion for public college students.

But role-players in the higher education sector believe there are key recommendations in the report Nzimande should have pursued with diligence and dedication to his portfolio in a bid to improve the pool of funds available for students.

The report urged the department to seek new sources of funding, particularly from large financial institutions and international donors, to complement its budget.

Another recommendation was that Nzimande should allocate a proportion of the Sector Education and Training Authorities’ funds to university students, something he has not done as yet.